One hot encoding vs label encoding

What methods of feature encoding are available?

There are several methods of encoding that one can use on a categorical feature, each with their tradeoffs, but the most common encoding methods that are used are Label Encoding and One Hot Encoding. In the coming sections I will go through each of these approaches.

What is One Hot Encoding?

As an example, let us take the following example where we have a categorical feature, City, which needs to be encoded.

By using the One Hot Encoding method we will end up with the following result:

We see that this method results in 3 new columns being created, each with a binary flag marking the correct value, maintaining the information that was being conveyed in the original string categorical feature whilst making it readable for a machine learning model.

What is Label Encoding?

Label Encoding is a feature encoding method which takes a categorical variable and converts the unique possibilities to a sequence of numerical values.

As an example let us use the data we looked at in the previous example:

By applying the Label Encoding method, we would end up with the following:

As you can see, we maintain all of the original information but are representing it instead in a numerical format which is readable by our machine learning model. This mapping between the original categorical feature and the new can be stored, which means that we can reverse transform the features when required.

What are the positives and negatives of Label Encoding vs One Hot Encoding?

We have looked at the two most common methods for encoding categorical features, and have seen that both achieve the goal of transforming our data into a usable format for machine learning models. But what are the positives and negatives of Label Encoding vs One Hot Encoding? The answer comes down to two areas: the type of model you are using and the data you have.

What are the positives and negatives of One Hot Encoding?

One Hot Encoding a categorical variable is a good universal method which works for all commonly used machine learning models, however the tradeoff is that if you have a large number of possible values then your feature set can become very large, which could cause memory or learning problems, depending on the model you use.

What are the positives and negatives of Label Encoding?

Label Encoding a categorical variable is a method which works best for tree-based models as these do a good job of splitting values in a feature. The tradeoff with Label Encoding is that it's not approrpiate for all types of machine learning models and it's difficult to interpet analysis such as feature importance after training.

One hot encoding vs label encoding, which is best?

Given everything that we have looked at, the main question is of course:

One hot encoding vs label encoding, which should you use?

In order to implement Label Encoding in Python, you can use the popular data science Python package, scikit-learn.

Implementing One Hot Encoding in Python

In order to implement One Hot Encoding in Python, you use the same scikit-learn package but with a slightly more complex process given that you are creating multiple columns, not adjusting an exisiting one. Being able to extract the year from a DateTime object in Pandas can be extremely helpful for feature engineering. In this post, I will walk through how to do this simply in multiple variations. 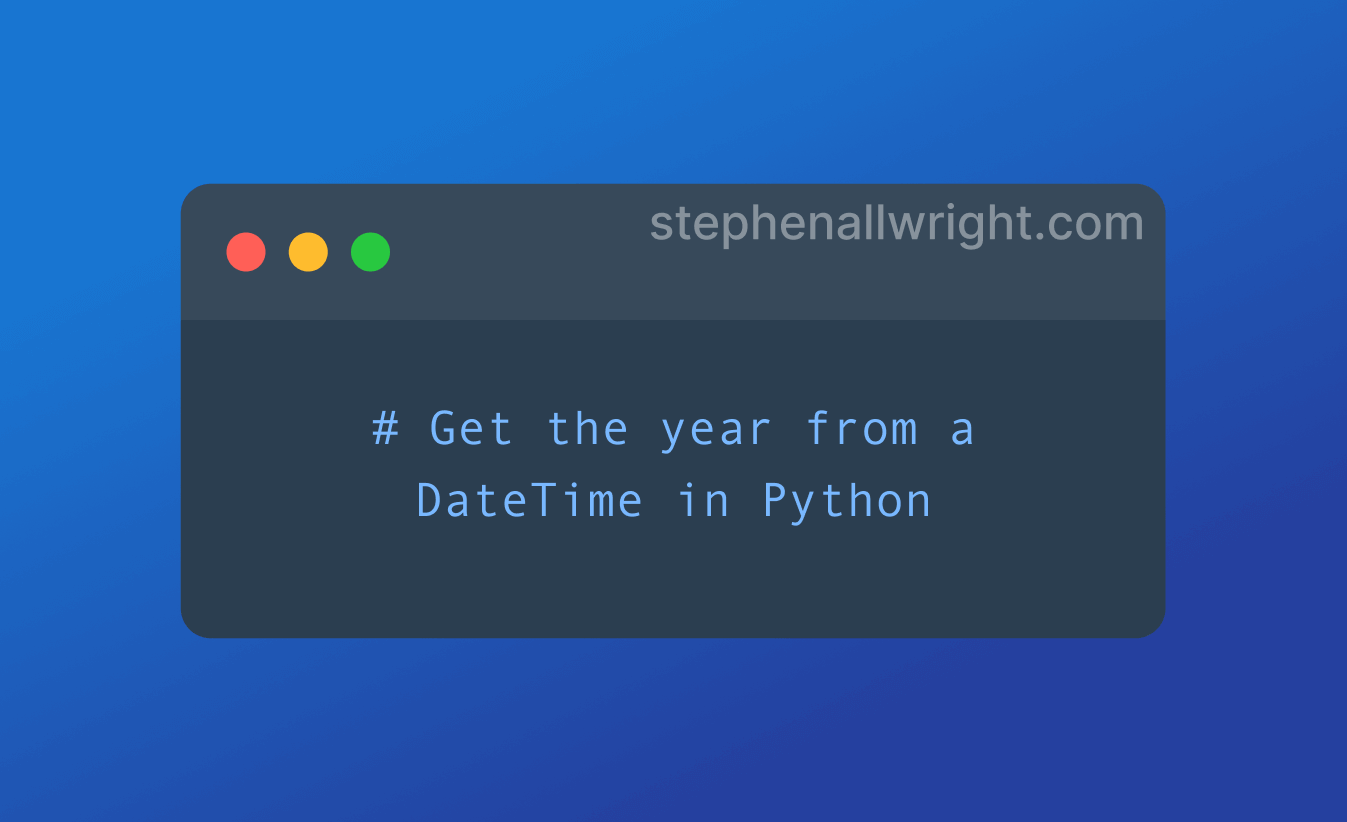 Get year from DateTime in Python Paid Members Public

Being able to extract the year from a DateTime object in Python can be extremely helpful for feature engineering. In this post, I will walk through how to do this simply in multiple variations.